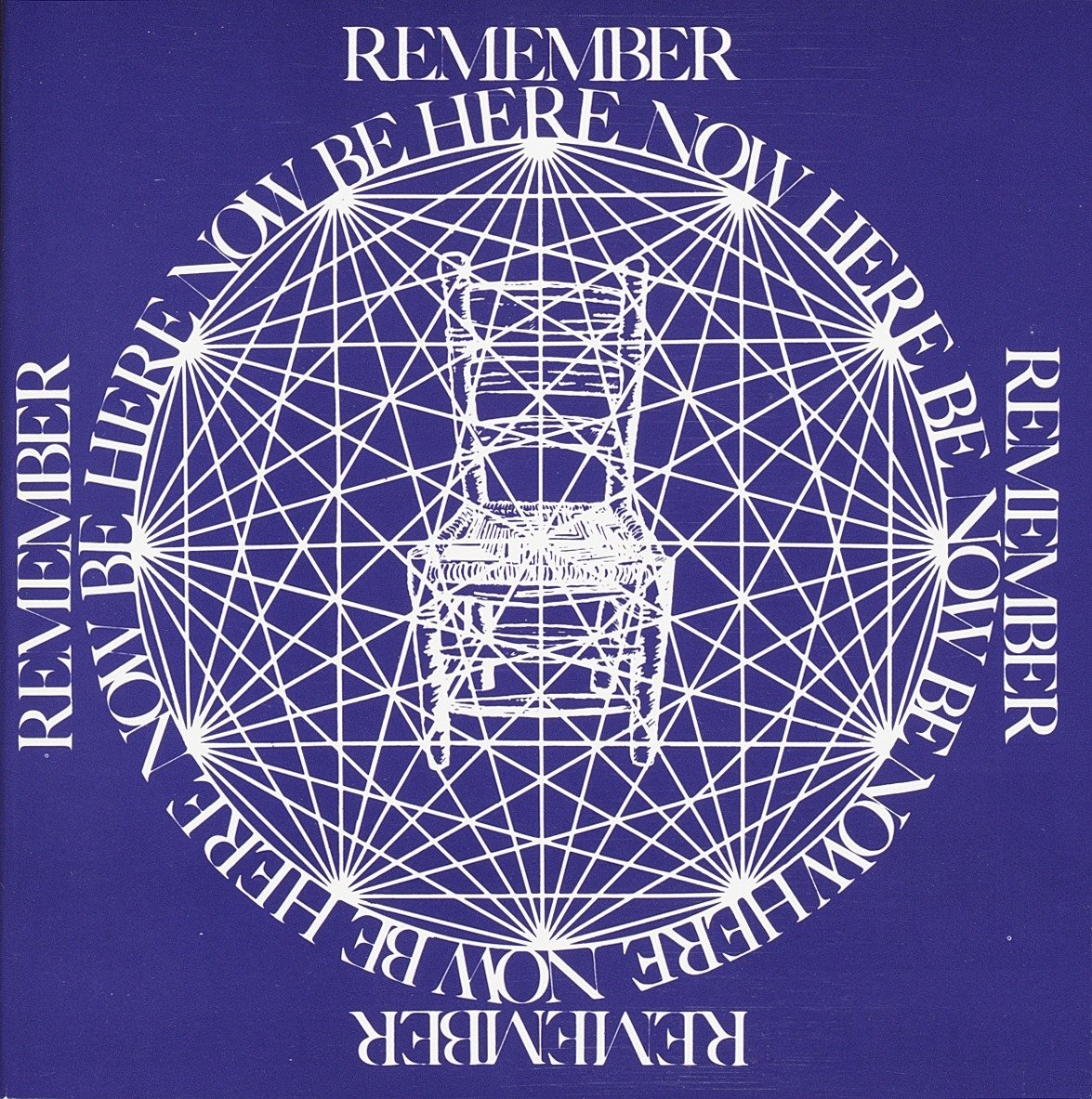 BE HERE NOW BY RAM DASS

BOOK BE HERE NOW
In March 1961, Professor Richard Alpert – later renamed Ram Dass – held appointments in four departments at Harvard University. He published books, drove a Mercedes and regularly vacationed in the Caribbean. By most societal standards, he had achieved great success... And yet he couldn’t escape the feeling that something was missing.

Psilocybin and LSD changed that. During a period of experimentation, Alpert peeled away each layer of his identity, disassociating from himself as a professor, a social cosmopolite, and lastly, as a physical being. Fear turned into exaltation upon the realization that at his truest, he was just his inner-self: a luminous being that he could trust indefinitely and love infinitely.

And thus, a spiritual journey commenced. Alpert headed to India where his guru renamed him Baba Ram Dass – “servant of God.” He was introduced to mindful breathing exercises, hatha yoga, and Eastern philosophy. If he found himself reminiscing or planning, he was reminded to “Be Here Now.” He started upon the path of enlightenment, and has been journeying along it ever since.